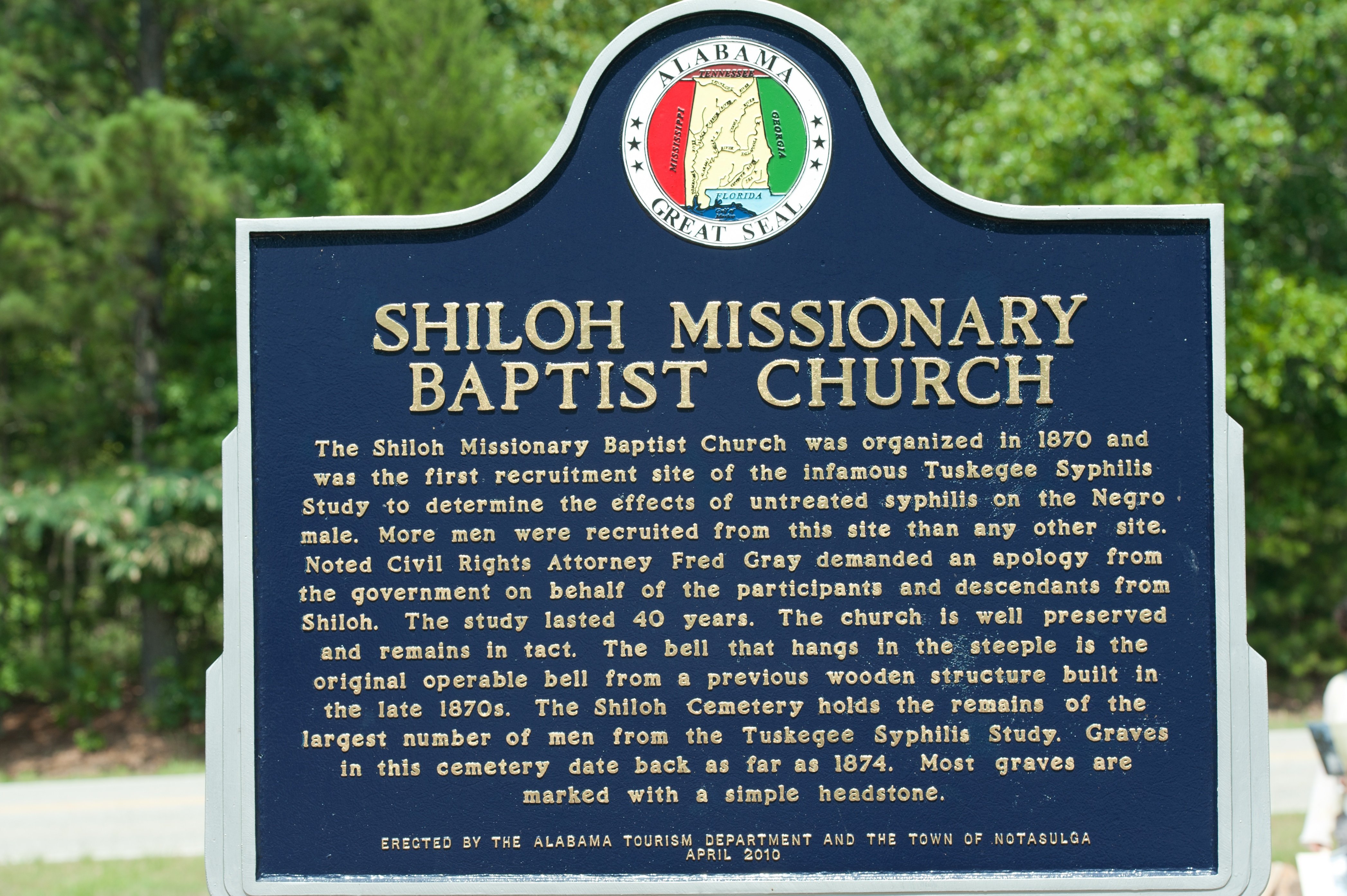 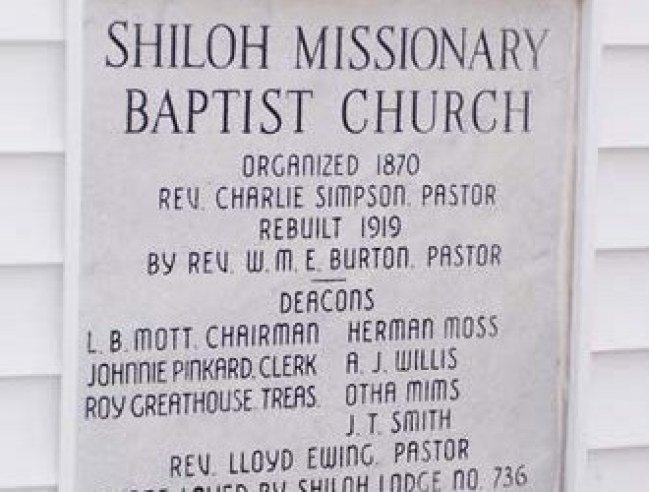 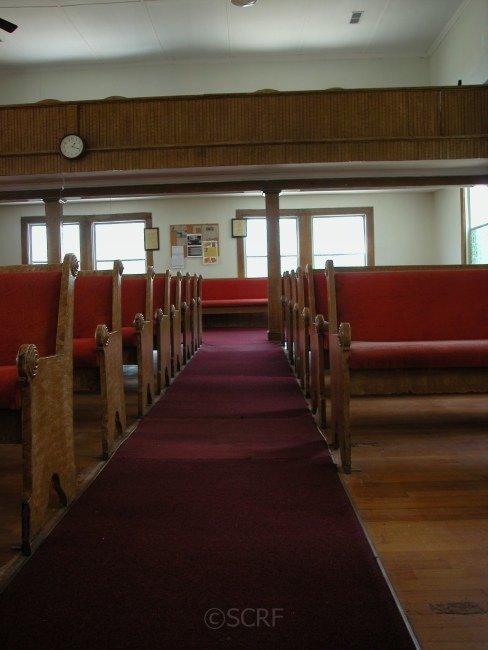 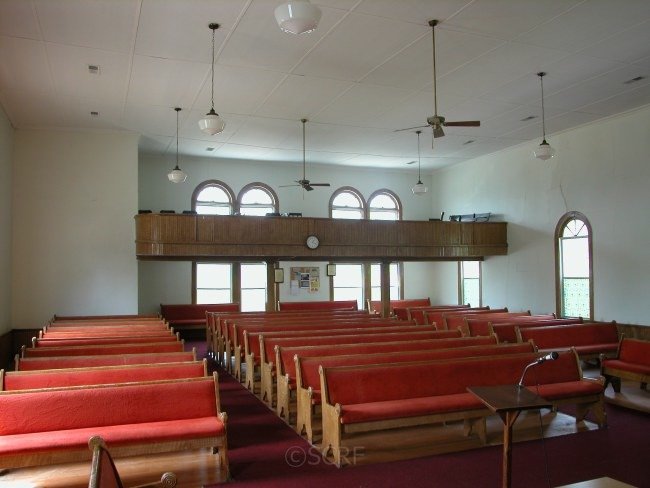 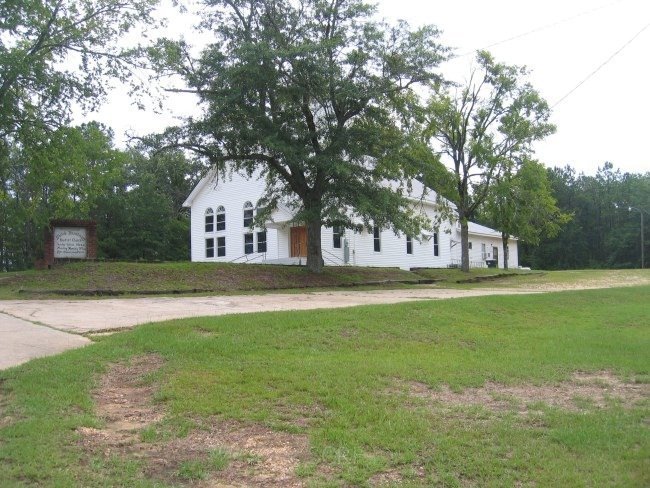 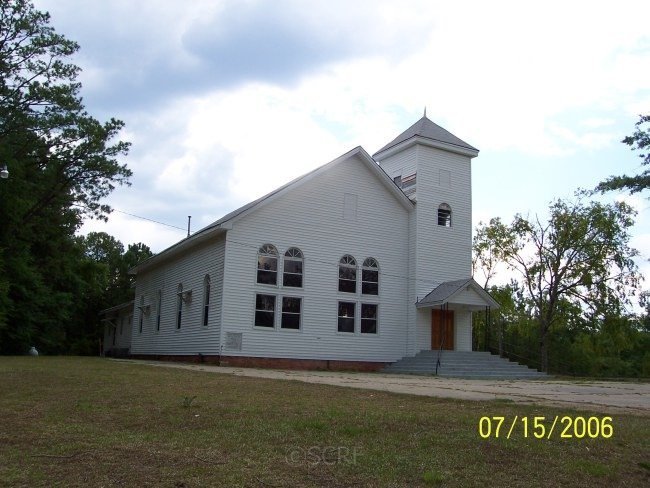 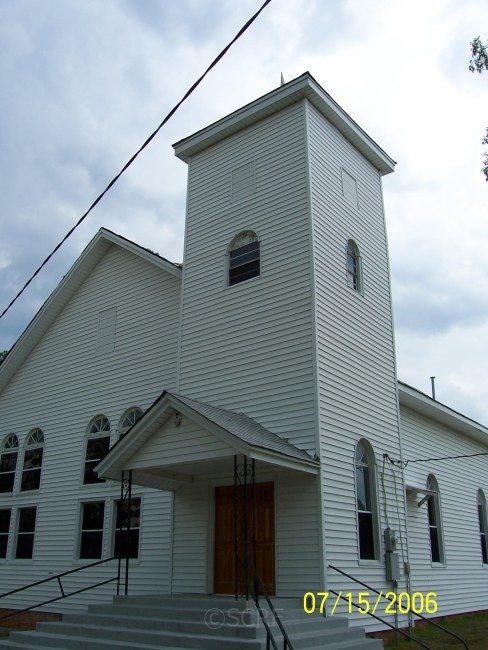 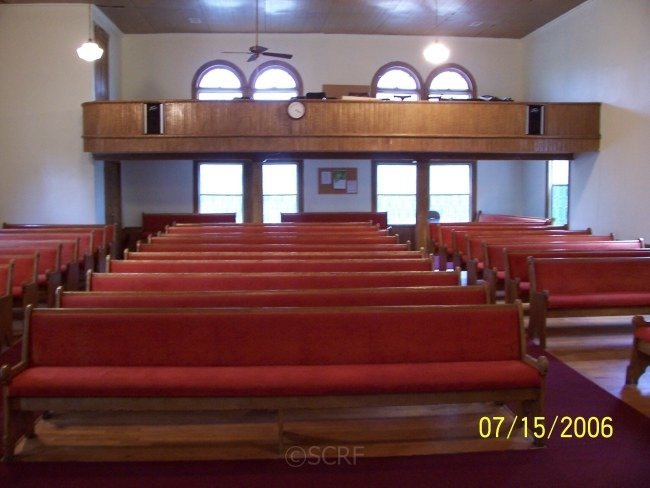 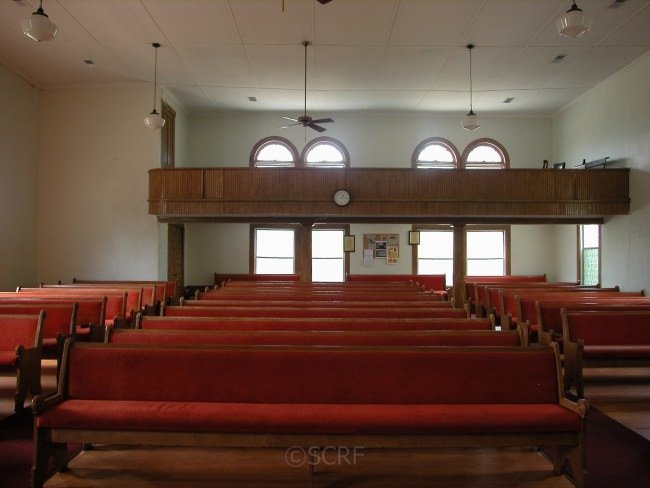 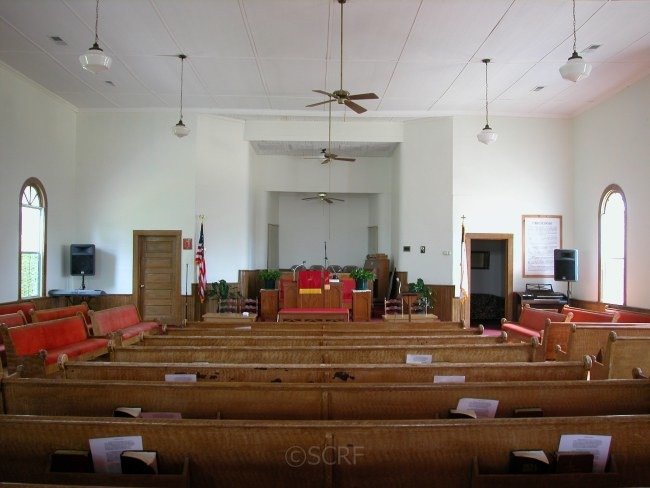 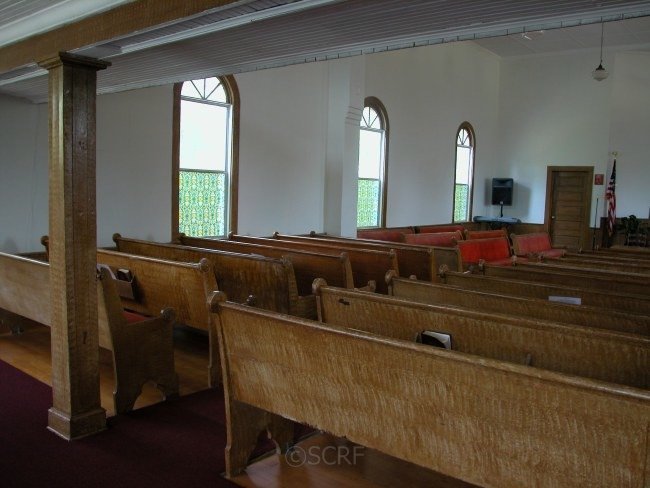 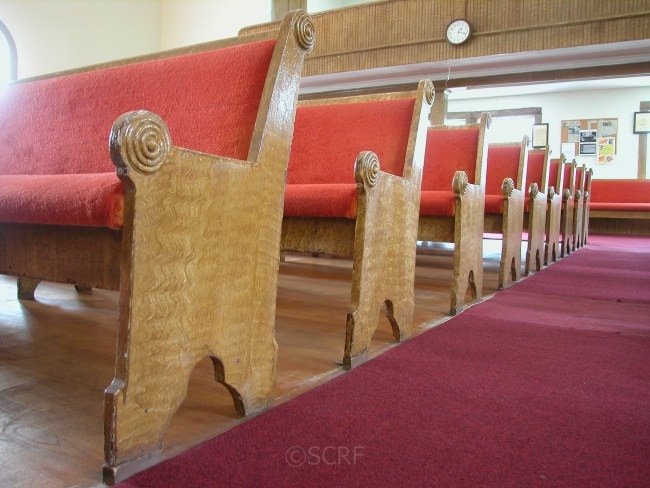 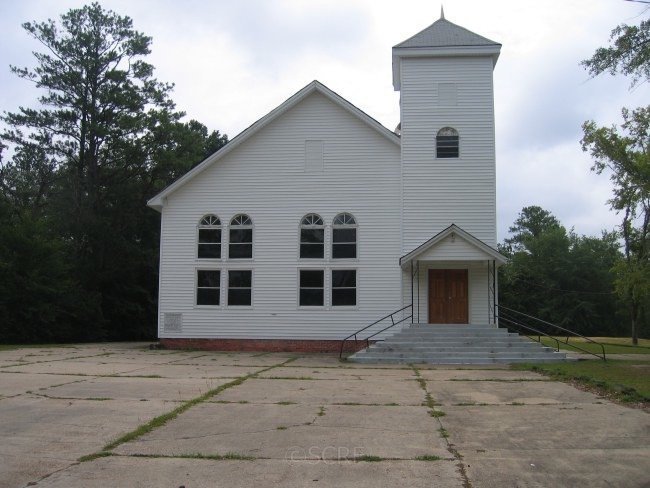 This church was established 1870 as a Bush Arbor for African Americans living in the rural area of Notasulga. After the year 1890, Reverend Sam Moss constructed the second frame church which was located near the main road. The current Shiloh Missionary Baptist Church was built in 1919 by freed slaves and descendants of slaves. Initially, when baptismal was conducted, nearby creeks were used. The Shiloh Church was responsible for acquiring the Shiloh School after it closed on December 31, 1964 and continuing to preserve it until the restoration began in 2006.